Ascension (2021) is one of the best films I've seen in the past decade. 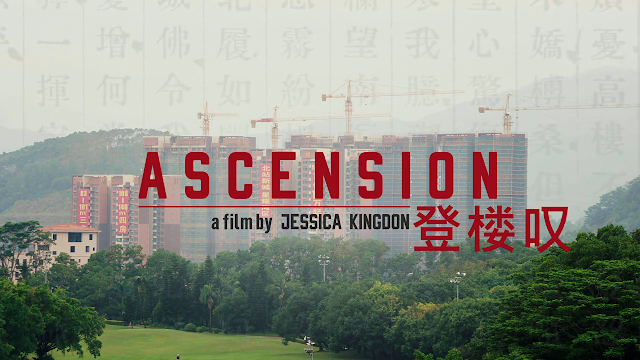 Holy Scripture presents a kind of mirror to the eyes of the mind, so that our inner face may be seen in it. There we learn our own ugliness, there our own beauty.

I'm not an expert in direct cinema / cinéma_vérité or whatever you call observational cinema. Comparisons to the trilogy of Chronos (1985), Baraka (1992), and Samsara (2011) are inevitable, but Ascension comes off very favorably. Samsara is a coffee table book. A tourism film. It's apolitical guided meditation. It's about the world, but it's not of the world.

I'm not doing a very good job explaining it. Whoever you are, and whatever you believe, you'll have something to talk about after watching Ascension. 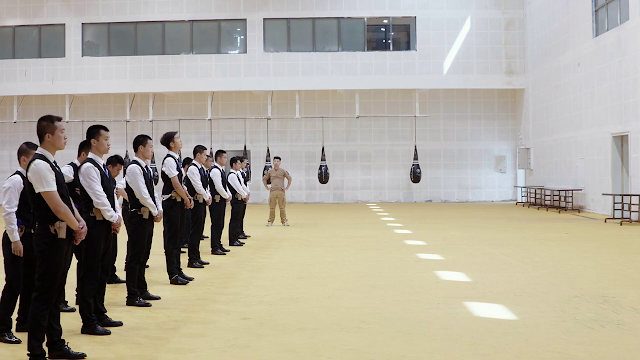 There's no artificial grain or tint (see, in contrast, Steel Town (2016)). There's no grey-green dystopian filter. Colours are bright and real without being oversaturated in editing.

And it's so well framed! There's real craft on display here. This is Jessica Kingdon's first feature film, though her short film Commodity City (2017) showcases some of the same techniques and themes.

The soundtrack by Dan Deacon is good. It doesn't rely on its discordant tones for impact. It supports the film without steering the viewer. It's nice to see that Dan is still involved in interesting projects.

Maybe Ascension has power because it feels real and relevant, in this age of sequels, remakes, back-catalogues, aging risk-adverse producers, and permanent nostalgia. 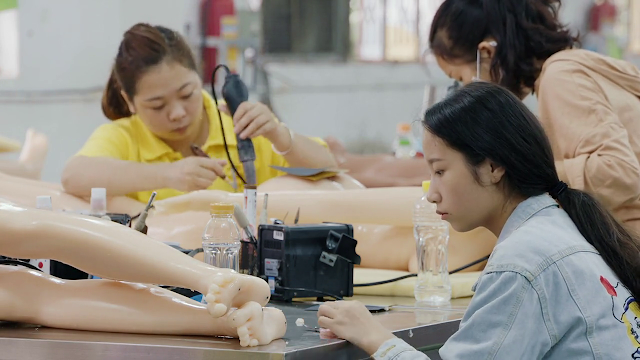 To what degree should direct cinema be supported by outside commentary? Does knowing more about the filmmaker's background and motivations make the film more interesting, or is it purely optional? Clearly, other people have had the desire to dig deeper after watching Ascension. Like any thought-provoking documentary, the film feels unbelievable. Was any of the dialogue scripted or prompted? Are the participants aware they are being filmed?  How was the camera hidden? In a world where cameras are ubiquitous and everyone expects to be filmed at all times - for surveillance or for marketing - does it really matter? 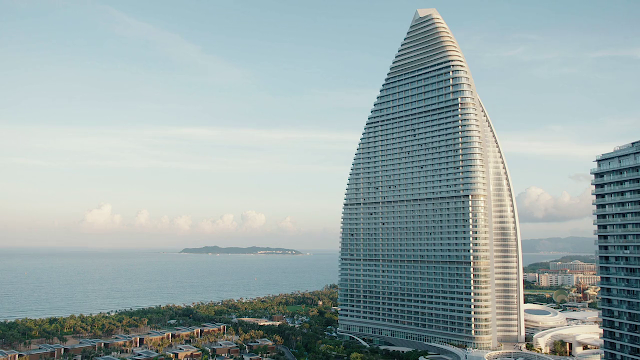 Ascension made $17,000 at the box office. I know 2021 was a bad year for films and theaters, but that seems ridiculous. You can (and probably should) watch it online at one of these festivals.