Back in 2020, I came up with a list of 10 games designed for socially distanced gatherings. Turns out that 2021 isn't much different. Oh well.

I used up most of my best concepts in 2020, but here are 5 more games to add to the list. They've all been tested.

Items
Each Participant Will Need: Several sheets of paper, a marker, and a pen.
Each Household Will Need: A ruler or tape measure, and an umbrella, rolling pin, or walking stick.

A marker is easier to see when held  up to a camera. Pencils will not work; they're too hard to see. The ruler/tape measure and umbrella/rolling pin/walking stick keeps people guessing and promotes interest in the game. Ooh, what have they got planned?

Participants
The games work with up to 20 people, though anything past 10 results in moderate chaos from time to time.

The person organizing the games should commit to them knowing full well they'll look like a damn fool. The organizer can participate in most of the games.

If you've got one uncle who flipped a card table when they lost a particularly close card game, or an aunt who hasn't had fun since 1952 and has no intention of starting now, these games simply won't work. Arguments should be fun, self-aware and performative, not actual fights. As with any game, you need a certain type of relaxed group.

11. The Folded Creature Game
This game depends on 1. The Category Challenge from last year's list and a separate piece of paper. It should be played before the items on the list are revealed or compared.

Depict the second animal on your list using a piece of paper. You cannot draw on your piece of paper, but you can fold it, cut it, or tape it. You have 90 seconds starting now.

Notes
The joy of the category challenge is realizing you've put yourself in a terrible position. It wouldn't be as fun if the host gave everyone a list of animals.

Moving your folded animal to assist the judge is technically cheating... but it also leads to lively debate and adds to the fun. Making noises is beyond the pale. You can also try this with the other categories (machines, foods, or musical instruments), though it will be more difficult.

12. The Hand Arrangement Game
This game also depends on 1. The Category Challenge from last year's list.

Notes
This game works well with the other categories (machines, foods, or musical instruments). It's basically shadow-puppets, but without the shadow bit. Everyone cheats and wiggles their hands; it's inevitable.

13. The Most Comfortable Chair Game
Draw the most comfortable chair. You have 90 seconds. You cannot write letters.

Taking it in turns, show off your chair. Players vote on the most comfortable chair. The winner gets 5 points.

Notes
Vaguely based on the prize task in Taskmaster S4E7. Soliciting votes (by extolling the chair's virtues, by threats, or by strategy) adds to the hilarity of the game.

Using a marker and a piece of paper, draw a portrait of one person you can see on this video call. You cannot use your dominant hand. You cannot write letters.

Notes
The same suggestions and drawbacks apply, but this variant adds a bit of bluffing and deliberately misleading details.

15. The Spaceship Game
This is a variant on 10. The Monster Drawing Game.

And it has a really cool name, painted on the side. It was sponsored by the USA and Russia and China and Australia, and it is leaking air, and it is crashing into the moon.

Hand your drawing to someone else to mark. You get 1 point for each criteria your spaceship meets. Arguing is permitted. Maximum of 20 points.

Criteria (1 point each):
[Read out loud and get people to put a checkmark for each criteria met, then collate the totals.] 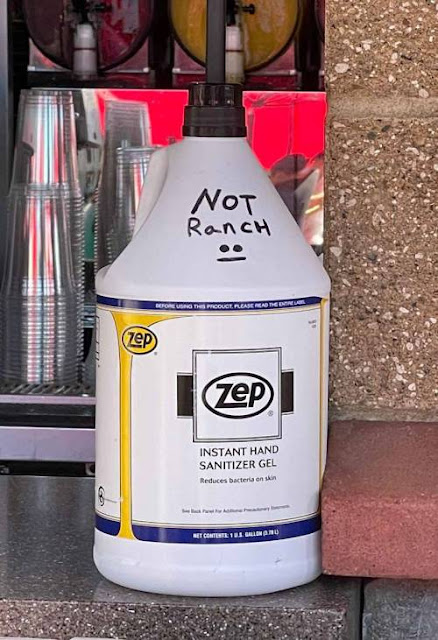 Designing games for video calls is tricky. The constraints make a lot of traditional games impossible. It's a fun challenge, and I'm sorry this year's list aren't quite as good as last year's. Still, more games means more options. Enjoy!